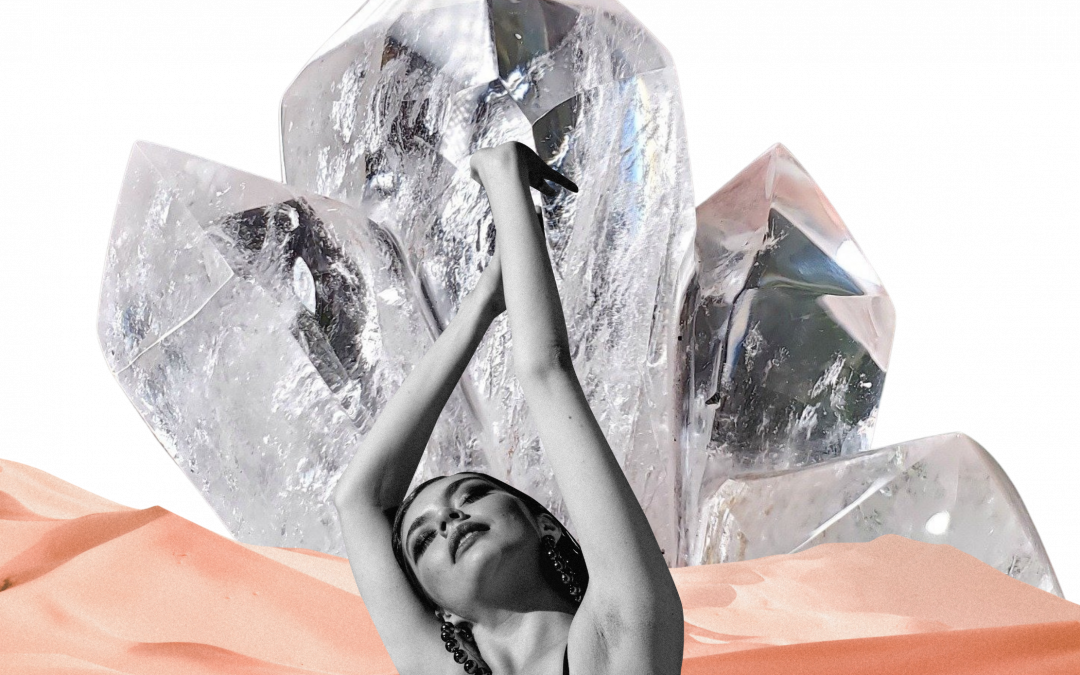 I’ve spent a good amount of my time being bothered over the years. There are so many things in someone’s life that eventually build up and create a state of being ungrounded, unbalanced, and unaware. But this is no way to live. This is a prison of one’s own creation. The key to freedom hangs on the wall within reach, but I was too busy wallowing in a state of being bothered that I didn’t even have the awareness to see it.

That’s how this works. The key, the answer, the freedom is right there. Well within reach and in plain sight. But the mind tells us that there is too much between here and there, prison and freedom. Whether that’s space, time, distance, or the overwhelming heaviness of pain. So we talk ourselves out of it. We say that’s out of reach and not available to me. We make excuses to the point where we actually begin to believe this lie as absolute truth.

It wasn’t until I finally got sick of my own excuses, my own bullshit, that I was able to even see the proverbial key on the wall that had been there the whole time. And as I went to reach for it, hands shaking and heart racing, I realized how much I’d allowed my own fear of freedom to get in the way. Yes, my fear of freedom.

This was a revelation.

Who would I be without this anger? How would I act without all this heavy pain? What would be my reaction without PTSD from surviving a terrorist attack in India all those years ago? Who would I be?

Can you say identity crisis? Woof!

Never would I have thought that I would be AFRAID to be unafraid. Bothered about the potential of being unbothered? Ugh. So sick of this. But also very much in a state of compassion. I felt so sad for the woman who was clinging to all these states of being out of the sheer fear of being free of them.

The feeling of emptiness was real when I thought of my impending freedom. These feelings of past pain, abuse, trauma, and PTSD had taken up residence in my heart, mind, body, and soul. The roots were deep. And the thought of uprooting all of this and being left with a mess to clean up, along with gaping holes, was too much to think about enduring.

So I watered the toxic plants. I gave them just enough light (speaking about them to a select group of people) to make them feel seen. I nourished them with more fear and as they grew and grew, part of me got confused by their successful growth as something positive. I thought that because they were growing and thriving within, that I was doing something right. But the opposite was true. I was choking out the light. Choking out the joy. Choking out the creative pulse of my soul.

It wasn’t until I went fearlessly into the darkness during psilocybin (mushroom) therapy that I was able to become aware of the damage I was doing to myself. And that’s when I developed a process for becoming UNBOTHERED AF. I couldn’t be afraid of what I would find lurking in my shadow … I put it there! Like stuffing too many things in a closet and being afraid to open it, I had used my heart, soul, and body for storage. BUT, I knew exactly what was in there.

It was through the exploration of my own darkness that I became unbothered. I also fell deeply in love with myself. BONUS!

Through actually looking at the state of things and how much I’d allowed to have power over me, I finally realized how dire the situation was. I was so close to a complete takeover of this toxicity. There was so much heavy black sludge that kept the brilliance of my soul away from even realizing there was light. I was emotionally self-destructive and completely oblivious to it in my conscious mind.

And then I declared that enough was enough. The awareness was painfully illuminating. It made me see what I knew was there but wasn’t strong enough to look at. Or at least that’s what I’d told myself for years. That I wasn’t strong enough to look, and that if I did it would surely break me. And THAT was the bullshit I got sick of hearing reverberate through my body. Enough.

So through therapy, and my own self-reflection I developed a process to go from fear to freedom. From being bothered to being unbothered.

I realized through my inner travels, that not being aware of my darkness was the biggest problem. From there, I needed to understand both why it was there and what I was afraid to look. Then, I could move into acceptance and embrace the WHY and love myself fully. I then became the woman of my dreams and fully embodied freedom.

I can confidently say that I will always be bothered on and off about things that happen in life. I’m human. But with even more confidence and my head held high, I can say that being UNBOTHERED AF will be a strong undercurrent in my energy for the rest of time. But it takes work. It takes devotion—which is my word for 2021. And more than anything, it takes self-love and compassion. You have to be willing to compassionately call yourself out on your own bullshit in order to be liberated from your self-imposed prison cell.

And all of this is why I developed my 5-week shadow work program called UNBOTHERED AF: Compassionate Shadow Work for Self-Liberation. We begin the LIVE experience on October 19th and you’re invited! THIS is the shadow work experience you’ve been waiting for!